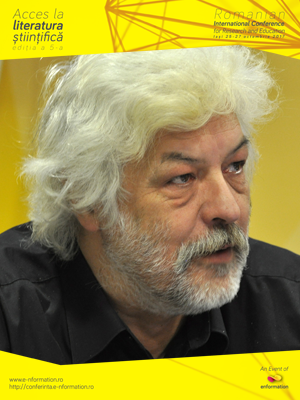 Wolfgang Klotz ( born 1954 in Mömlingen, Germany)is the founder of the Central and Eastern European Online Library. He studied in Würzburg and Munich and holds MA in Theology and Philosophy. In 1989 he was one of the founder of the East/West European Cultural Center „Palais Jalta” in Frankfurt am Main, that he headed until 1998. In 1999 he has founded the Central and Eastern European Online Library. Between 2009-2012 Wolfgang was director of the Heinrich-Böll Foundation in Belgrade, Serbia.