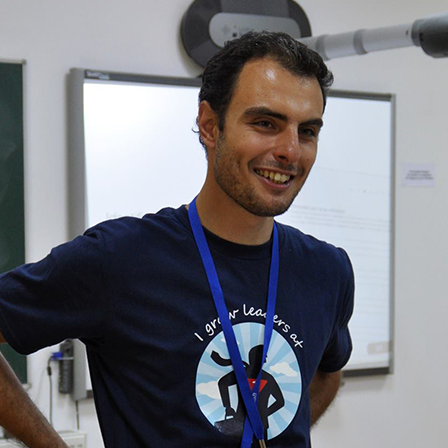 Mihai Zoican began his career in education in Bucharest, where he used to teach English language. In 2015 he moved to Cluj-Napoca and continued his teaching career at Transylvania College. Here, he began exploring the field of education, through financial education projects and leadership processes. In Transylvania College, he discovered Leader in Me, a whole-school improvement model and process - developed in partnership with a global community of educators - that empowers students with the leadership and life-skills they need to thrive in the 21st century. Starting this year, he decided to focus his entire activity on supporting the implementation of the Leader in Me process in as many schools in Romania as possible, as part of a team of people from Transylvania College who share the belief that “Change starts with each one of us.”