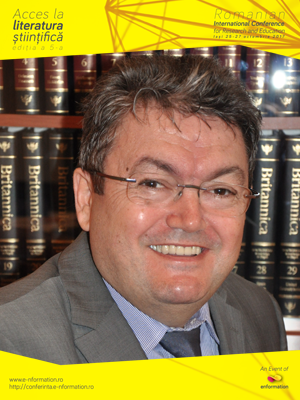 President of the Senate

Dr. Preda has 26 years experience in carrying out researches on social issues in Romania as researcher at the Research Institute for Quality of Life and within the University. He has been also consultant for The Ministry of Education, Ministry of Labour and social Solidarity, National Antipoverty and Social Inclusion Commission of the Romanian Government under projects financed by EU, DFID and The World Bank and in The Republic of Moldavia (for UNICEF and for UNFPA). Marian Preda is a professor of Sociology and Social Policy, the president of the Senate of The University of Bucharest (since December 2015), former dean of the Faculty of Sociology and Social Work (February 2008-December 2015), former president of the Romanian Sociological Society (2010-2012), president (coordinator) of The Presidential Commission for Social and Demographic Risks Analyses (2009-2010).