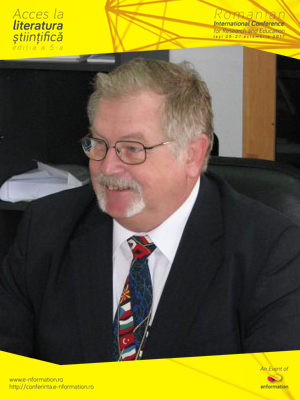 Romanian Parliament, The Chamber of Deputies &
Technical University of Civil Engineering of Bucharest

Anton Anton graduated in 1972 the Polytechnic Institute „Traian Vuia” in Timișoara. He obtained his PhD in 1987. Since 1995 he is Professor at Civil Engineering University, Bucharest. He occupied positions like: President of the National Agency for Scientific Research, under the Minister of Education, Research and Youth (2005-2008), President of the Senate of UTCB (2012-2016) and Deputy in the Romanian Parliament (since 2016). His main engineering expertise regards: ferrohydrodynamics, experimental hydraulics, hydraulic machineries, urban hydraulics and urban politics. Anton Anton is a member of: ASTR (Technical Sciences Academy, Romania) - 2006; EASA (European Academy of Science and Arts) - 2004.